The Archbishop of Canterbury, the Moderator of the Church of Scotland and the Roman Catholic Archbishops of Edinburgh and Arundel & Brighton and the Head of the Methodist Church in Britain have joined senior Rabbis and leading Muslim scholars to pledge support for the the Alliance For Full Employment.

And the Archbishop of Canterbury makes a special appeal for broad cross-party support for the Alliance describing it’s ambition of full employment “as a social and political virtue.”

The Alliance was formed last month by the former Prime Minister, Gordon Brown, the Metro Mayors of Newcastle Sheffield, Manchester, Liverpool  and London City Regions, the Mayor of Bristol and the First Minister of Wales around a set of proposals which if adopted by the government could stop the Covid crisis from becoming a major social and economic catastrophe.

In a joint statement published today (Sunday) representatives of Britain’s many faith groups write,  ”As faith leaders we welcome the creation of the UK-wide Alliance for Full Employment to focus on alleviating the risks of unemployment, on helping young people into work and training and on the need for proper protection for families facing the loss of jobs and a cut in incomes.”

And in a public letter to Mr Brown published today on the Alliance’s website (affe.co.uk) Archbishop Welby makes a moving spiritual rallying call of support for the Alliance.

“The idea of work and employment as essential to human dignity is a deeply Christian concern and is rooted in the Bible from Genesis onwards,” writes Archbishop Welby.

“ Responding to the necessity of reflecting this scriptural and theological priority Archbishop William Temple, when Archbishop of York in the 1930s, worked tirelessly to promote full employment as a social and political virtue. It was also part of his thinking when working with Beveridge and Tawney when Temple was Archbishop of Canterbury.

“In the post war years it was never a party-political issue and should not be so now. It is a fundamental matter of respect and love for our neighbour that in our nation the economy is meant, among other things, to serve the cause of fulfilling work for all.

“I call on all those of good will across the political spectrum as well as employers and businesses and a wide range of employee groups to support and encourage what you are proposing. I hope it can rapidly gain cross-party support.

“My hope and prayer is that these different initiatives may lead to a clear policy aim for governments of any party and to a willingness across society to make creating and sustaining full employment a matter of conscience.”

Welcoming the support of faith leaders for full employment as a matter of conscience and social good, Mr Brown said,  “Many leaders, of different faiths and denominations, agree the pressures of the Covid-19 crisis now being faced by families and communities across our nations and regions is of moral as well as economic and social concern.

“We all agree about the damage done to an individual’s self-worth, to  family life and to the social fabric of communities when mass unemployment hits.

“I have looked back on the Faith in the City Initiative of the 1980s and many other faith interventions calling for action when unemployment was at its post war highest.  And we all want to come together to sound a warning that something has to be done

“I know faith groups are making representations on the damage done by high levels of  homelessness and debt and the threat of rising child poverty.  But it is important too to show how high levels of employment and decent wages  can help reduce poverty and our Alliance is seeking to do this.“

Signatories (made in personal capacity) to the inter-faith leaders statement of support for the Alliance for Full Employment are:

Rt Rev Dr Martin Fair, Moderator of the General Assembly of the Church of Scotland

The full text of Archbishop Welby’s letter to Mr Brown can be found at affe.co.uk

Sedra of the Week: Shemini Atzeret 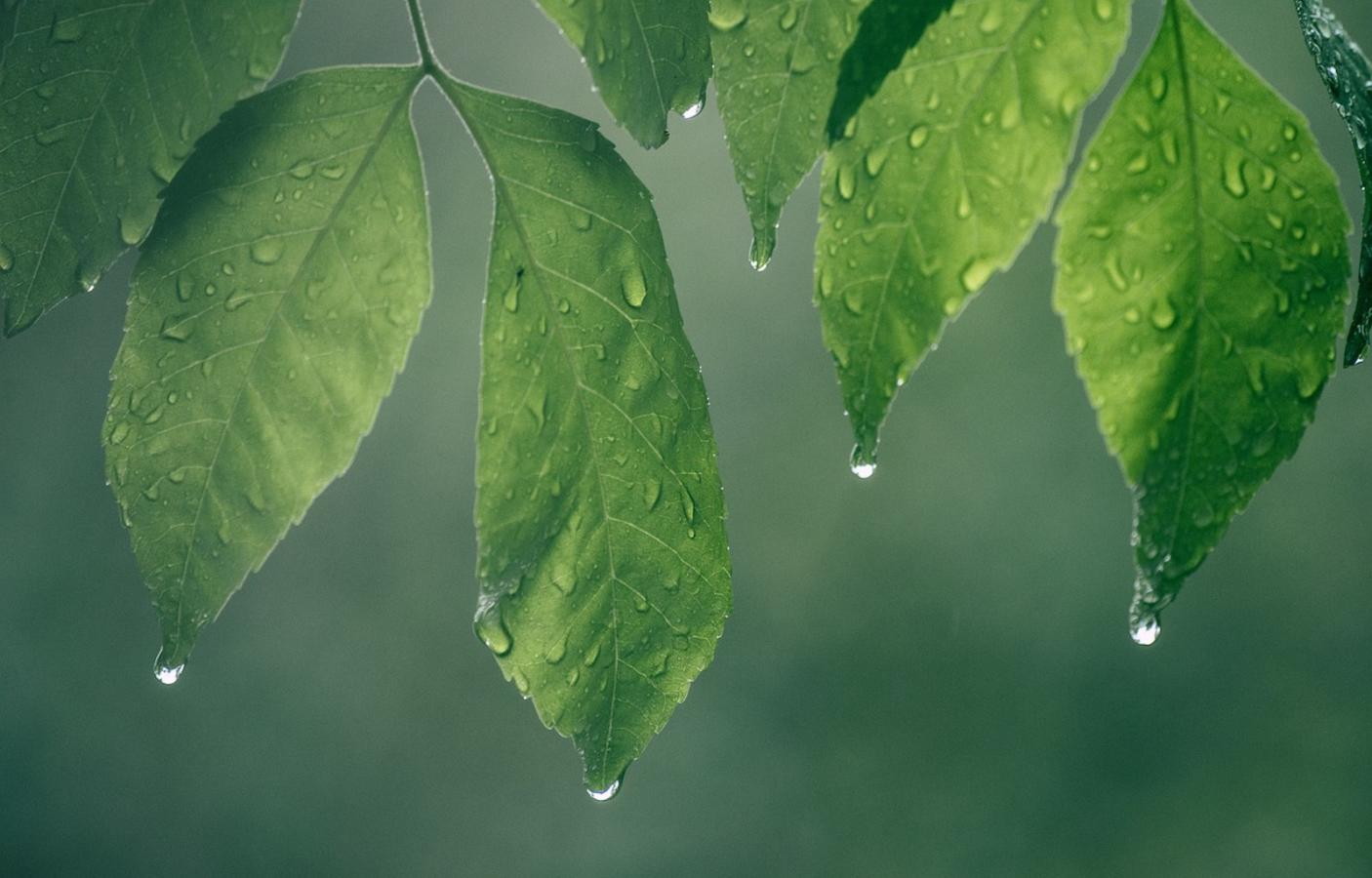 Shemini Atzeret has a dual identity. It falls on the eighth day, immediately after Succot. It is a festival in its own right, but without rituals. Yet, like Succot, our prayers refer to it as ‘the time of our happiness’ (zeman simhateinu).

One tradition identified in the Talmud is to recite the Prayer for Rain (Tefillat Geshem) in the Shemini Atzeret Musaf service.

From ancient times, water was perceived as a precious resource for all living beings, even if in Britain we take it for granted. By contrast, from 2014 to 2019, Israel experienced a drought exceeding anything in its past 100 years.

In a Mediterranean climate with a few months of rain at best, Tefillat HaGeshem was a way to beseech God to provide precipitation during the winter months. When rains were delayed, leaders instituted a series of public fasts.

Andalusian poet Salomon Ibn Gabirol beautifully articulated our dependence on rain in his poem Shifat Revivim with the refrain. “Open now Your treasure, give life to all into whom You’ve breathed a soul, by causing the wind to blow and the rain to fall.”

Atzeret means ‘gathering’. We also refer to Shavuot as Hag HaAtzeret. The Babylonian Talmud informs us that just as Shavuot comes 50 days after Pesach, Shemini Atzeret was intended to come 50 days after Sukkot, but God had compassion on Jewish farmers, not requiring of them another pilgrimage during the rainy season.

Shemini Atzeret thus inspires joy and gratitude. We seldom appreciate what we have until it’s absent or lost. The past months have shown how blessed we are.

As winter approaches, practising gratitude allows us to see things as they exist, not as we might wish them to be. Rather than lamenting what we’ve lost, Shemini Atzeret dually teaches us to find joy in what we have and to be thankful.